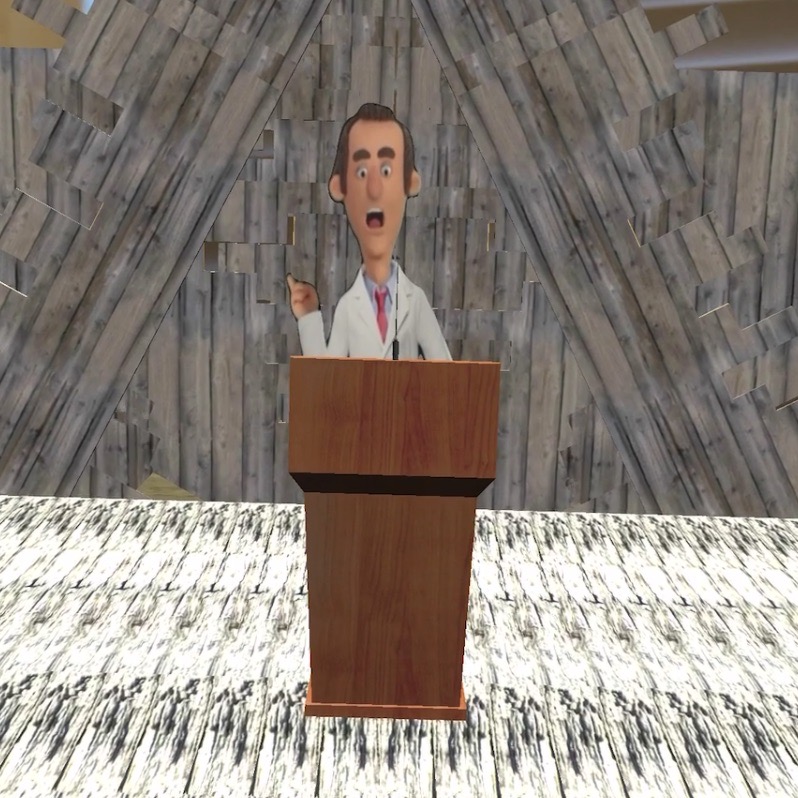 Background: In undergrad, I was a Dean’s Scholar in Shakespeare. In the two-year program, I enrolled in several courses related to Shakespeare and analyzed the works of the playwright in a global and multimedia context. I watched performances in Washington, DC, London, and Stratford-upon-Avon. When I attended a show, I had the greatest experience when […] 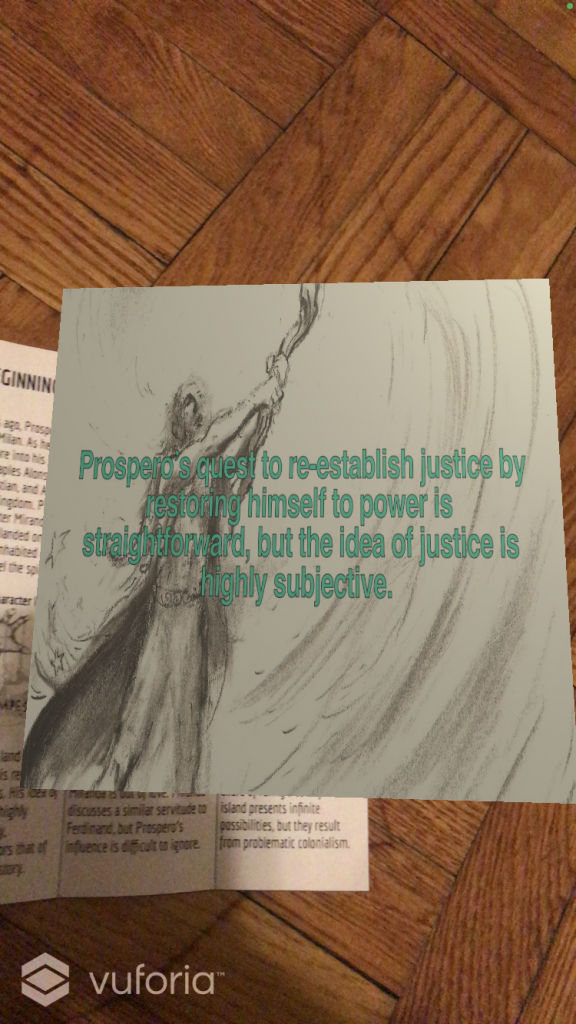