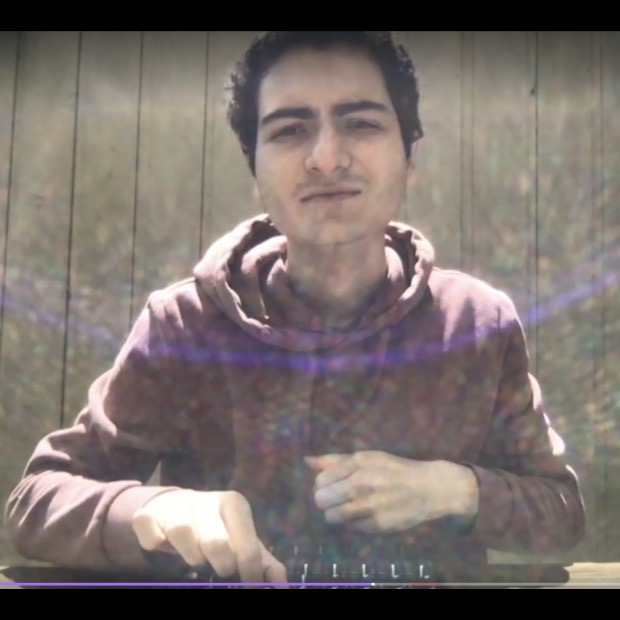 For my course “Live Image Processing and Performance,” my class focused on streaming software as an art form when classes went remote. I enrolled in the course with an interest in exploring the negativity of social media and internet culture in a performative environment. I found that the restructured format pushed me to express myself in innovative ways that I never anticipated.

I developed a comical character called Steve McQueen. He is a melancholic young adult who lies on social media in order to become a popular online influencer and acquire validation. When users voted for him in Twitch, he performed viral internet challenges in a fake manner. To learn more, please visit this link or watch below:

For my final, my class developed a website known as “LIPP TV.” Streamed simultaneously on the website, Youtube, and Twitch, the broadcast proved to be a highly unique platform to express oneself during the global pandemic. I constructed and performed a reality competition show known as “Steve McQueen’s Game Show Extravaganza.” I spun a wheel and performed challenges at random. With Steve McQueen’s transition from social media to reality television, I sought to explore a few questions:

For Steve McQueen’s second performance, he was a special guest in a three-part series about learning Mandarin. Steve McQueen was given a life-changing Mandarin name that gave him the power to conquer the Asian market. The show served as a commentary on globalization. How does technology allow viral celebrities to break through physical boundaries? Does international influence equate to power?