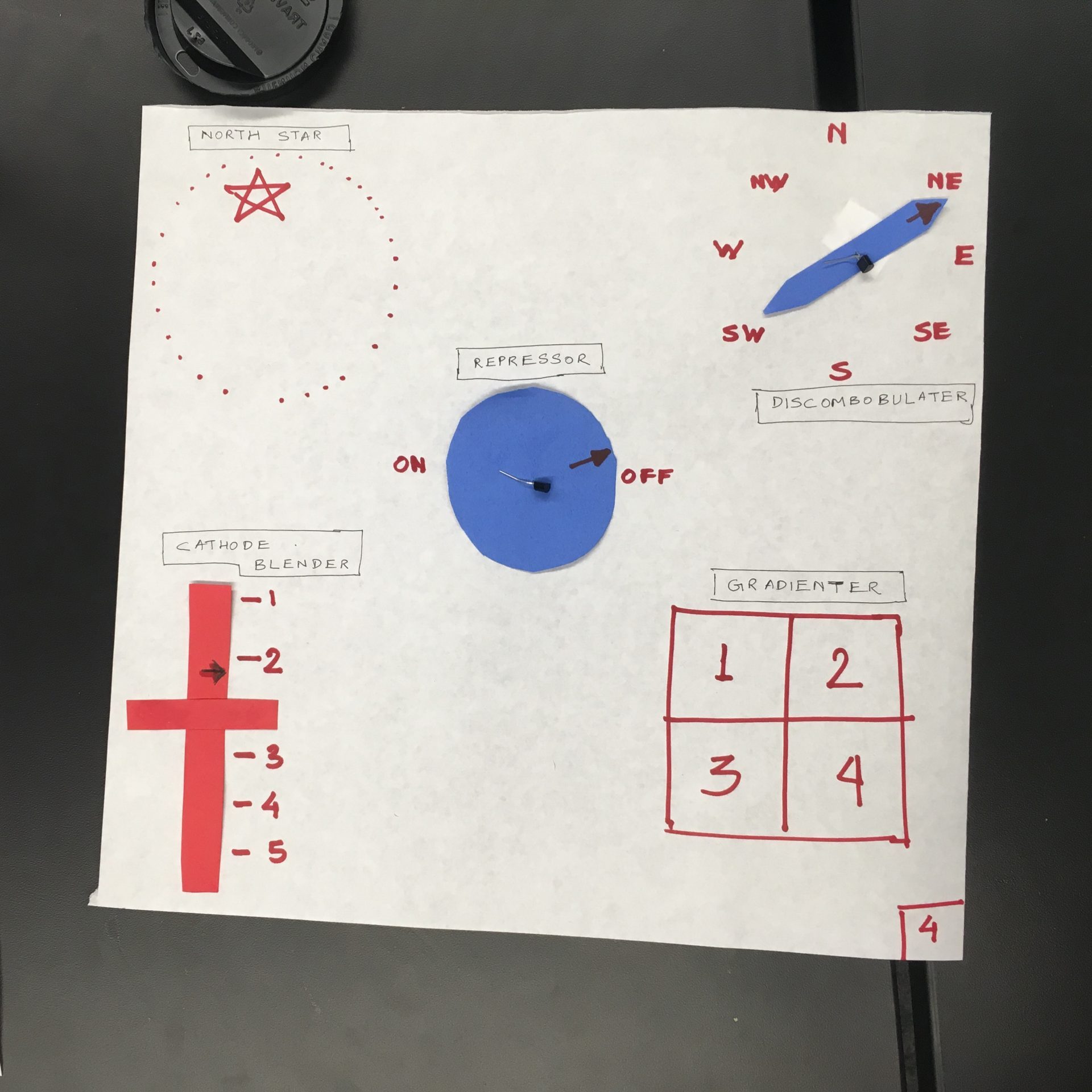 During this week in physical computing, my group performed more user testing. Unlike last time, my group formed a set of instructions that the user follows. In doing so, we were able to detect which actions were performed correctly. Additionally, we filled out questionnaires with our users afterwards. We discovered interesting insights, such as how the users enjoyed collaborating but disliked the lack of feedback. In our final version, however, our project will consist of feedback in the form of audio and visual lights. We discovered that users usually struggled with completing tasks when the time limit became 15 seconds or shorter.

Unfortunately our console layouts were thrown away and so we had to create new ones. We finalized our script, console layouts, and about of time in each round. We have moved on to fabrication and have ordered a bill of materials.