Unmaking Emotions in the Era of Masks

Unmasking Emotions in the Era of Masks Abtract We have lived behind masks for a year now. Basic casual human interactions have been lost. We must not only be socially distanced in the physical world, but also in the psychological. Masks have made us feel isolated and alienated. I wanted to de-mask the mask. I […]

Death Is Imminent, but Let’s Have Fun!

My project “Dear Journal” began with a large question. Can a computer recreate my personality and memories based on my journal entries? To answer my question, I created a computational poem from my journal entries with Python and Markov chains in a Jupyter Notebook. For the predictive text piece, I transcribed my journal entries around […]

Festi Data Privacy Pop-Up Notification Problem Festi is a social reservation system application in which users can create group reservations and split the costs together. The CEO desired to cultivate greater trust between users and the application. Insight A study from KMPG found that nearly all U.S. consumers (97%) report that data privacy is a […]

Problem The Ideamix is a startup company that helps aspiring entrepreneurs flesh out their ideas with workshops. We sought to target students by developing a network for them to connect with each other. Insight According to a study by GoDaddy, nearly one in three millennials (30 percent) said they have some type of small business […]

Adaptive Force Controller The Problem Our client is an avid video game player who desires an accessible Xbox controller. The controller must have wide spacing and buttons on each side due to the client’s limited arm mobility. Additionally, our client developed a website to share out findings for the greater accessibility community. The Goal Satisfy […]

Visual Studio Code Live Share Onboarding Guide In Spring 2020, Microsoft partnered with New York University to optimize the user experience of Visual Studio Code for new programmers. These are some of the questions that we were asked from Microsoft: How can we make learning to code more accessible for students? What does an educational […]

Wizdom Design Challenge In Spring 2020, I performed a design challenge in response to the pandemic. The challenge at NYU asked students to analyze how technology may be used to solve societal issues. I began to think about the significance of staying connected to the elderly during lockdown and beyond. The Problem People like the […] 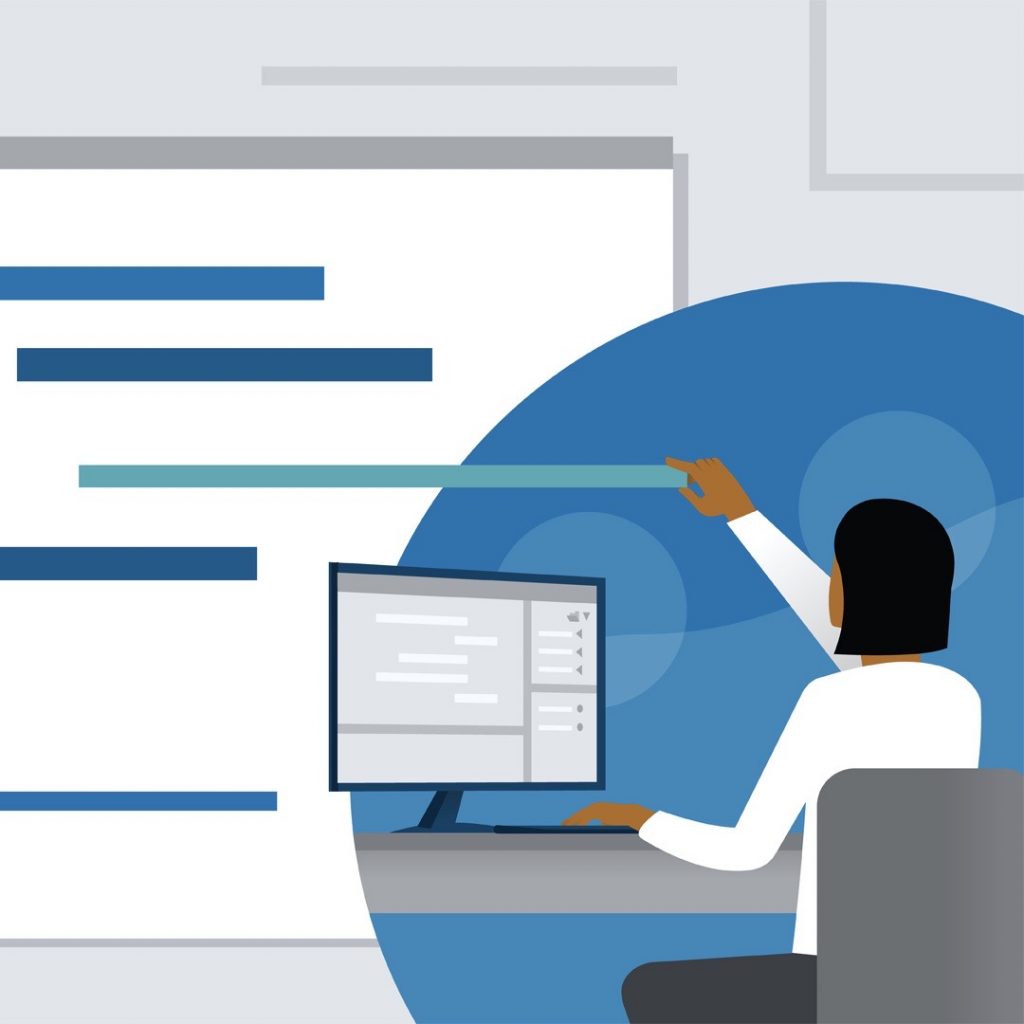 Background: In Spring 2020, a team of researchers at New York University partnered with Microsoft to improve the Live Share feature in Visual Studio Code. Microsoft Live Share helps users to quickly collaborate on the same codebase without the need to synchronize code or to configure the same development tool, settings, or environment. When users […]