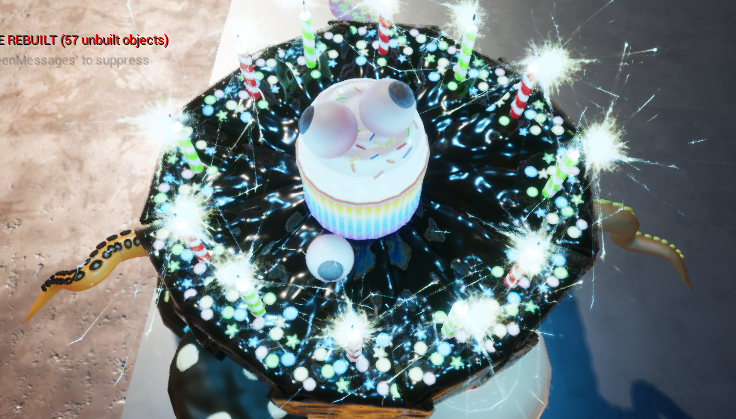 For one of my tasks, I created a fantastical cake. Last week, I showed our class the props that I considered buying. One consists of stylized desserts. I asked the class what the fantastical cake should look like. Based on feedback, they wanted eyeballs, tentacles, and particle effects. I incorporated all three. I started off […] 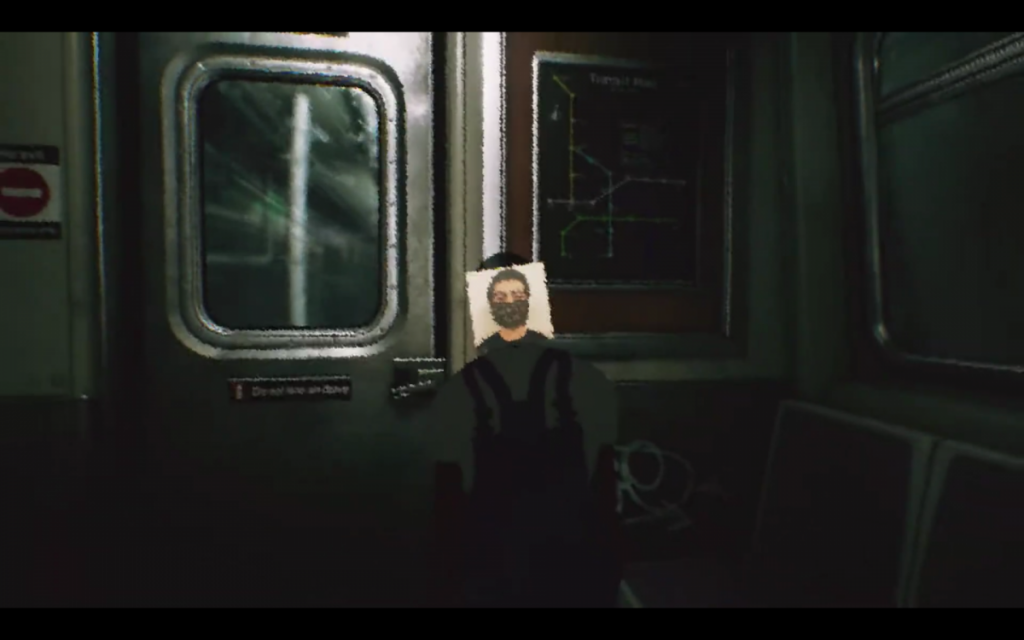 My story is about a group of aliens that investigate the Amazon rainforest in order to prevent climate change. They arrive on a spaceship, which breaks soon afterwards. Additionally, the aliens’ most essential technology begins to disappear. The next day, the aliens find a group of humans who they befriend. The humans give the aliens […]

For my midterm, I want to create a virtual production about a virtual production. First, the main actor will be walking on a tightrope between two buildings in New York City. I am inspired by Philippe Petit, an artist who walked between skyscrapers. As the actor walks, I will experiment with anxious POV shots. Then, […]

I added more content to my scene, such as an abandoned ship, more robots, and trees. I wanted to create a more immersive experience. I tried to create a new map from scratch, but realized that I like my initial atmosphere. I experimented with my first blueprint system and created a long shot with a […]

I added new assets from Quixel, such as an electronic box, empty tank, flowers, and burnt trees. I like the contrast between technology and nature. The space for my map, however, is a little bit limited. I thought about creating a new map altogether for my robot baptism. I also experimented with material. I enjoyed […]

I created a robot actor for my robot baptism scene. I experienced some difficulty creating a robot character in MakeHuman. I searched for keywords in the community, such as metal, robot, technology, and steel without much luck. I did, however, find the ability to turn my target into a robot shape. I really liked the […]

For this week, I created a world in which a robot baptism takes place. I sought to create a lot of hills, heavy fog, and a pool of water. For the atmosphere, I desired a creepy tone. I constructed a steel church and added other architecture. The modern objects contrast with the natural environment. 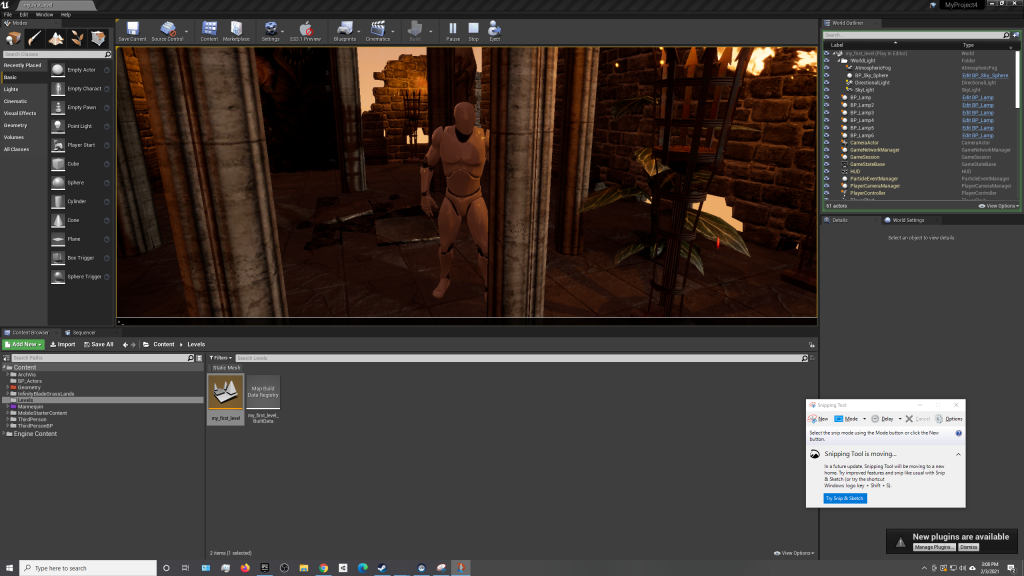